Motion and movement are essential characteristics of the tourists’ behaviour in the city. Tourists move between attractions. A city could be compared to a scene where a daily spectacle is going on and tourists, alongside with the residents and other newcomers, take part in it. The displacement of tourists, their movement in space resembles, metaphorically speaking, a dance. Tourists, like dancers, move to create a daily spectacle.

Using the metaphor of a dance one can describe the behaviour of tourists in urban space using measurable indicators. Taking into consideration the parameters describing a dance, such as: performers, path (line) of the motion, rhythm, pace, mood, emotions, steps, style, social conventions, scenery, atmosphere of the place, and audience one can select a few of them, which will describe and measure tourists’ behaviour in urban space. 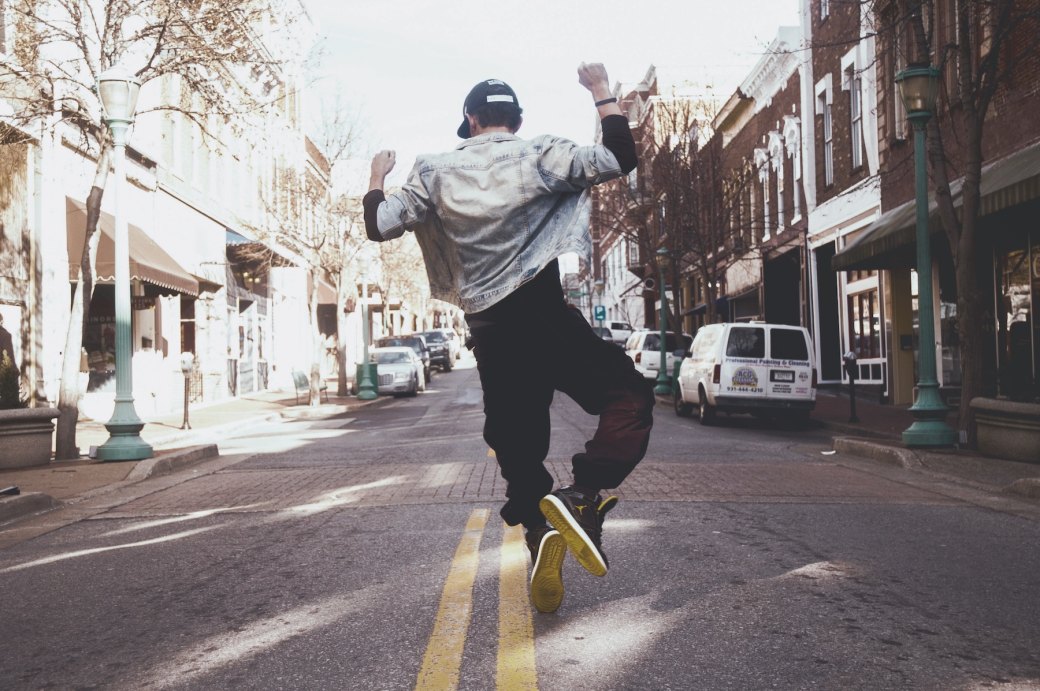 Photo by Andre Hunter on Unsplash